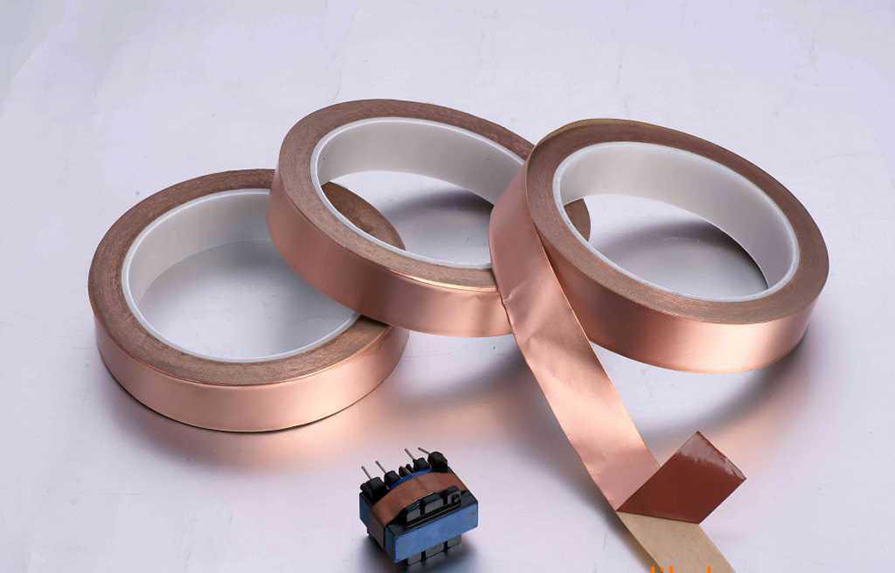 1. Copper foil has low surface oxygen characteristics and can be attached to various substrates, such as metals and insulating materials, and has a wide temperature range. It's mainly used in electromagnetic shielding and antistatic. Put the conductive copper foil on the substrate surface, combine with the metal substrate, which has excellent conductivity and provides an electromagnetic shielding effect.

2. The purity of the copper foil adhesive tape is higher than 99.95%. Thus, one of copper tape's functions is to eliminate electromagnetic (EMI) interference, isolate the harm of electromagnetic waves to the human body and avoid unnecessary voltage and current to affect the function.

3. Copper foil adhesive tape has a good effect on the static discharge of objects after grounding. It has strong adhesion and good conductivity. 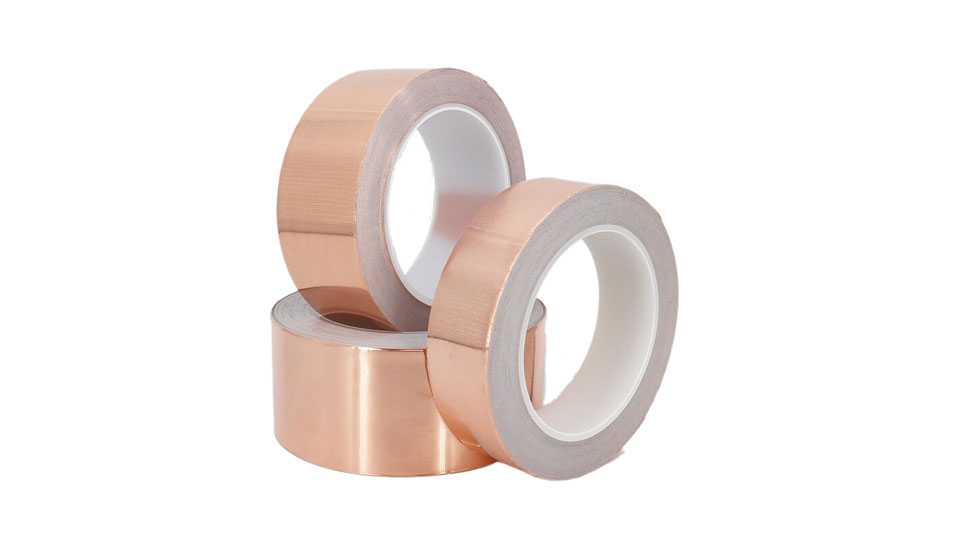 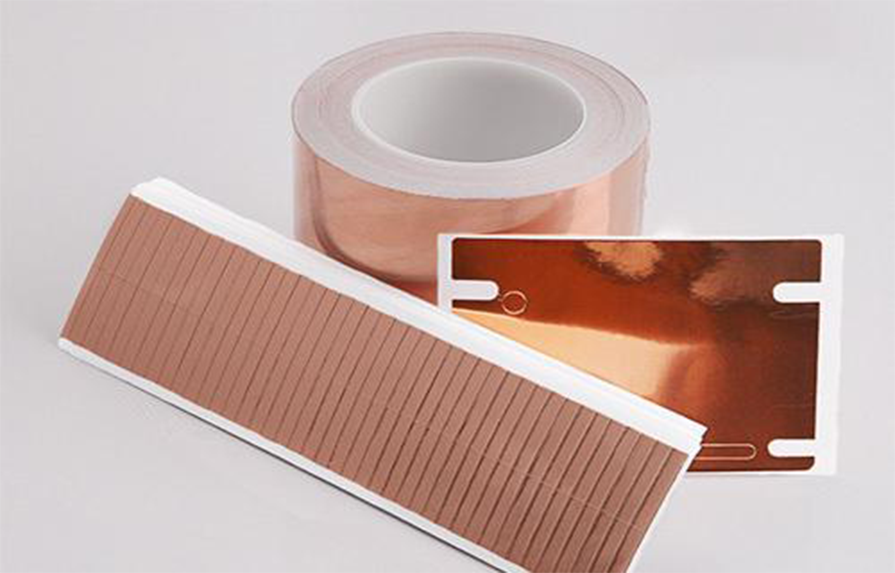 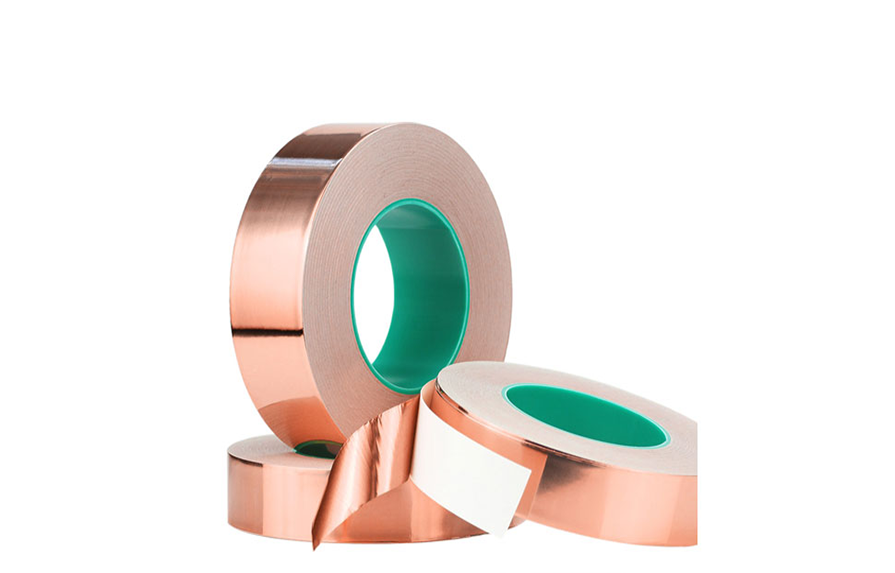